Sunday, May 29.  We went to Queens.  From Brooklyn.  A long trip, but so worth it.  We wanted to stay away from the beaches that we knew were going to be really crowded.  Some really good friends invited us up here, since they live nearby and wanted to get together this weekend.  This park is located between the Hell Gate Bridge and the Triborough Bridge, and we had a great time just sitting on a bench talking while my kids played nearby, I had no idea what else was in this park until I looked it up just now for this article!  There is a playground, and a really huge pool, and a track at the other end of the park.  It is 60 acres big, and everyone is just relaxed, either walking their dog, or playing with their kids, or just laying on the grass and catching some rays.  The next time we go, and there will be a next time even though we are not even in the same borough, we will definitely be checking out the pool and the playground.  If you are ever in Queens, this is a must see destination.  The following pictures are from a Google search of Astoria Park, Queens. 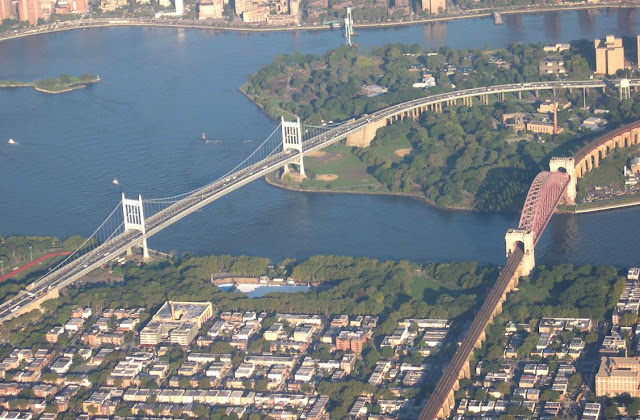 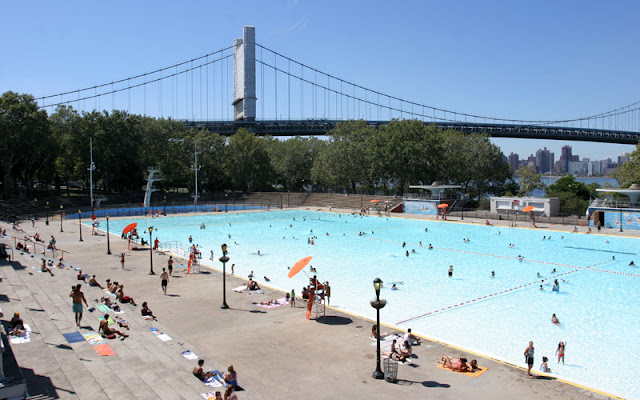 The Astoria Pool, with the Triborough Bridge in the background. 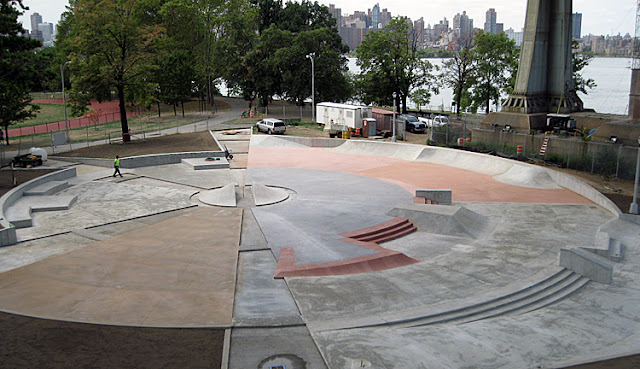 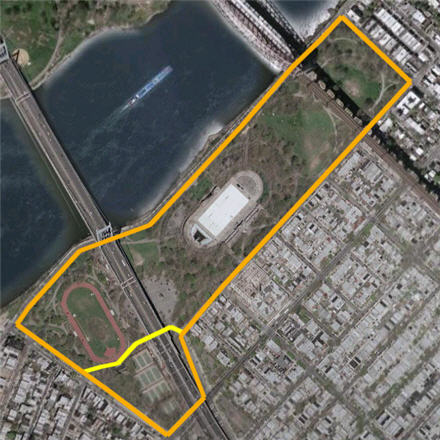 Email ThisBlogThis!Share to TwitterShare to FacebookShare to Pinterest
Labels: Queens